The history of tie dye is one that is rich and interesting because traces of the practice have dated back to ancient Peru. However, back in those times, the practice wasn’t referred to as tie dye. Evidence consisting of a dyed cotton fabric scrap was discovered during 2007 in the Huaca Prieta temple. The ink proved to be over six thousand years old. The intricate tie dye designs could still be seen on the fabric dyed with indigo. Other temples have shown fabrics that were dyed yellow, red, white, and blue. These findings prove that the practice of tie dye has been around for centuries, although it has evolved greatly over the years. Over the years, evidence of tie dye practices has popped up in several cultures located all around the globe. The practice of tie dye had a unique meaning and representation of the various cultures.

The Introduction of Tie Dye to Western Culture

The practice of tie dye was not introduced to Western culture until the early nineteen hundreds when college professor, Charles E. Pellow showcased a muslin cloth that was tie dyed to his students. Not only did Pellow give a detailed lecture about the history of tie dye and its presence in a wide variety of cultures, but he also gave a live demonstration of how tie dye is done. From there, tie dye in America spread like wildfire. During the Great Depression, there was not a lot of room in people’s financial budgets for new clothes or colorful household items. Informative pamphlets explaining do it yourself tie dye techniques were distributed to American women to help them keep up the appearance of their families and homes.

Welcome to the Sixties

After the Great Depression, the popularity of tie dye in American culture died down a bit. Then, the nineteen sixties hit, and tie dye became one of the hottest trends. During the sixties, tie dye clothing was often associated with hippies and marijuana users, but not everyone that wore tie dye clothes was stoned hippies. That very stereotype would flood into the modern culture over fifty years down the road. Rock stars, such as Janis Joplin, donned tie dye clothing on stage, which only increased their popularity. The tie dye trend would continue into the seventies just as popular as ever. Do it yourself tie dye projects, like long sleeve tie dye designs, skyrocketed to the top of the market because everyone wanted to make their own tie dye.

Welcome to the Future

Fast forward to modern times, and tie dye is still as popular as ever. If you are looking for men's tie dye shirts long sleeve, you should turn to us at Cotton Creations. We have a long history of providing American made tie dye clothing at wholesale prices for those who order in bulk. The practice of tie dye and tie dye fashions have proven to be trends that are staples to the history and future of society. Contact our team to learn more about buying t-shirts in bulk and the various long sleeve tie dye designs that we have to offer. 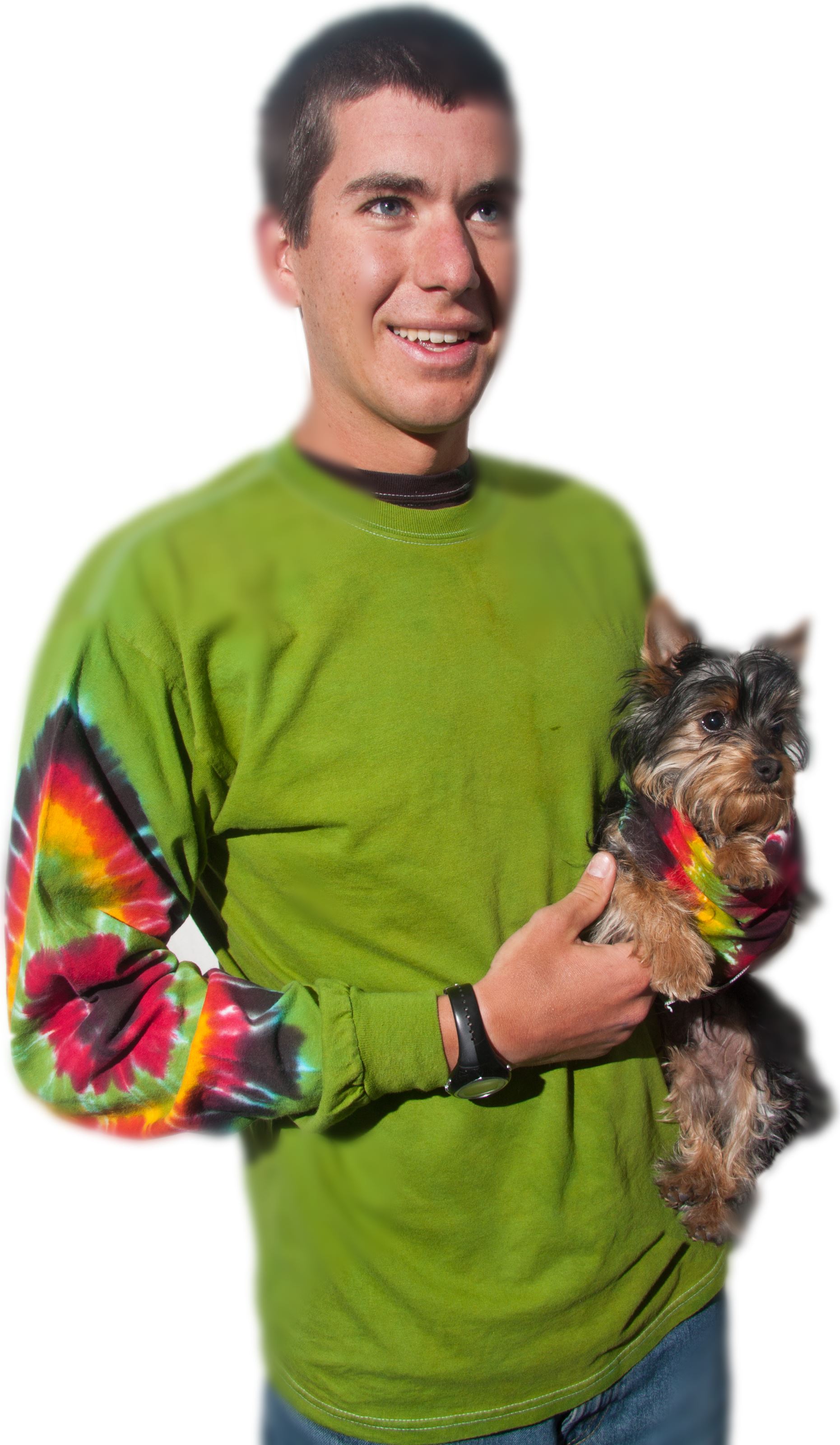 Shop for Your Favorite Tie-Dye Designs

Signing up for Kerrs Cotton ...

Tip: additional words make your search more restrictive. However if there are no results with all words used, then will return partial matches.